Home
Mindless Meetings
She Hacked It To Death On Her Precious Birthday! Unbelievable Hollywood Birthdays.
Prev Article Next Article

We love birthdays because it brings to us smiles, memories, wishes and above all cakes and chocolates. But can you even imagine a birthday girl, that too a superstar using an axe to kill something in broad daylight, right in the midst of her birthday celebrations? Guess what, all her friends and guests were watching too! We guess there must have been a lot of grudge building up against the thing she hacked. And surprisingly, no one bothered to report this!? Shocking isn’t it? Well let us kill the suspense for you now. We are talking abut none other than actress Ruby Rose, the macho woman of Hollywood today. 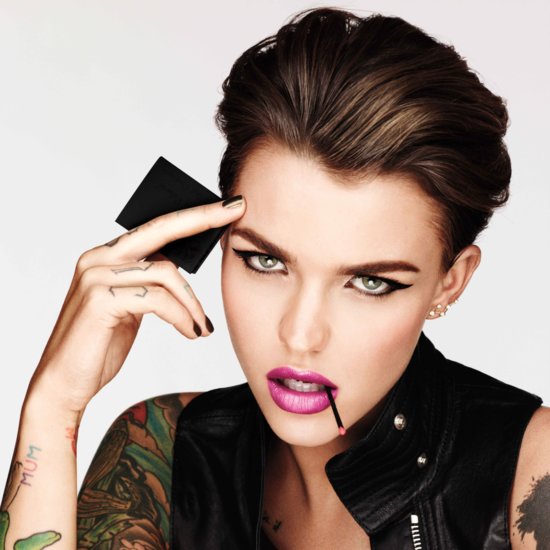 She wanted to mark her 30th year with not one, not two, but six birthday cakes, one of them being a real work of art, resembling – in a very realistic way – a set of DJ-decks. 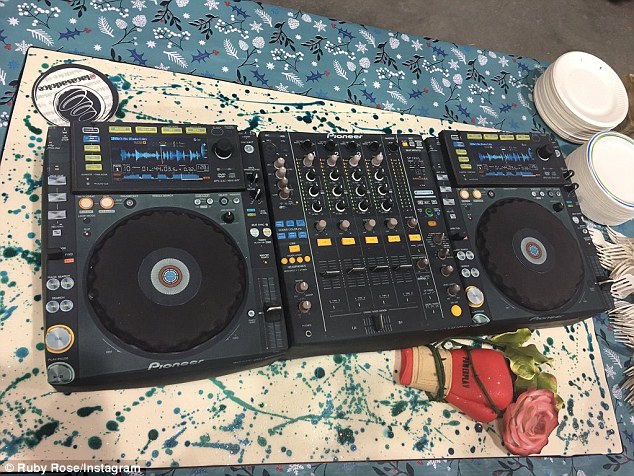 ‘This was my cake on set.. For having to miss all my fave Music events.. This makes up for it!! This is a cake??!!’, Ruby Rose tweeted, alongside a picture of the impressive cake.

Still, this weren’t the only images with cakes the actress shared on her social media accounts, as she also uploaded a series of images and videos showing her hacking a cake with a miniature axe. We can only think it was a truly delicious dessert, otherwise there’s no reason why she started licking the cake-covered tool.

Ruby Rose has been filming for the past year and the movie, where she plays Adele Wolff, is expected to be released somewhere in 2017, following the story line of Xander going on a new assignment after going through a life and death situation.

And wasn’t this the best movie on-set birthday celebration so far? Well, for us it is. Wishing Ruby Rose a Belated Happy Birthday! 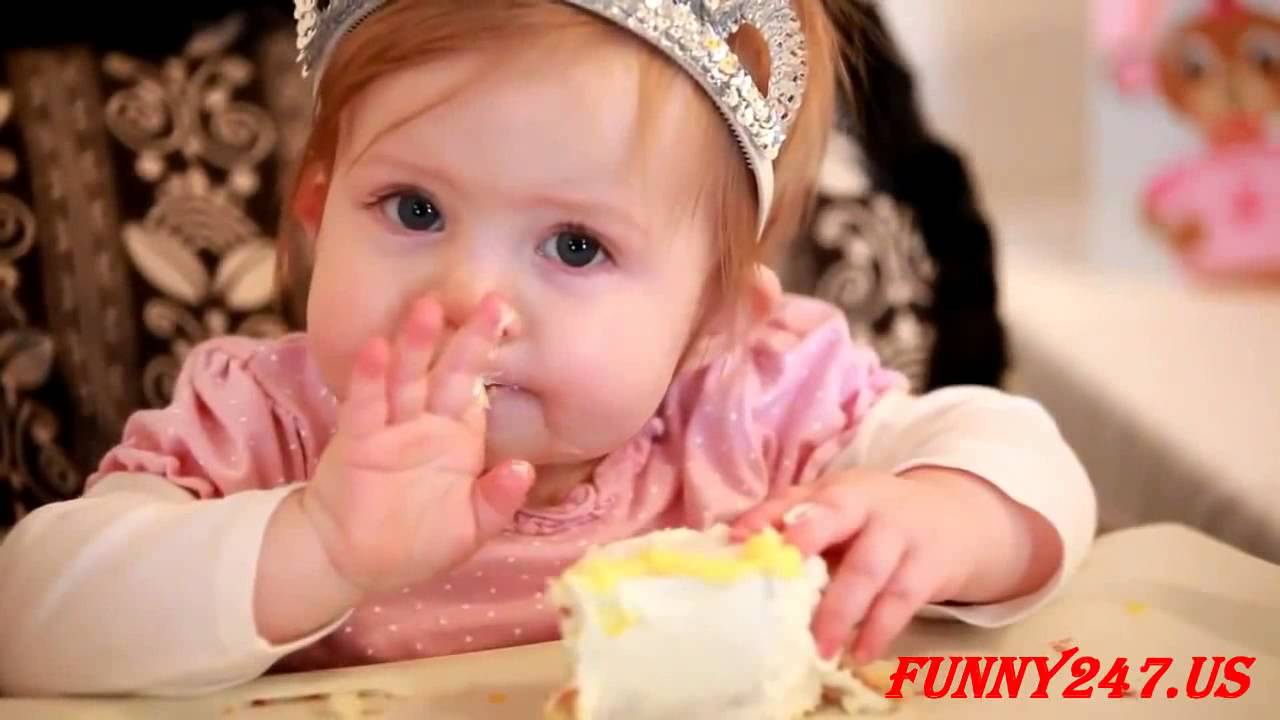